One of my contacts for this week’s Tech Thursday article, “Repack Problematic Despite Some Progress,” on the FCC’s Jan. 27 repack public notices was Louis Libin, a man who wears many hats.

Many know Libin as president and founder of technology consultancy Broad Comm. Others have worked with him as national frequency coordinator for RF-laden broadcast events like the Democrat and Republican National Conventions.

Libin is also the executive director of the Advanced Television Broadcasting Alliance, an industry group made up of broadcasters from the LPTV, translator and full-power communities. It is his role as an advocate for the interests of low-power and TV translator stations that made me want to get his perspective on the new repack public notices and what they mean for LPTV and translator stations.

What he had to say seemed to deserve standalone coverage, so I am presenting it here in the Playout blog. 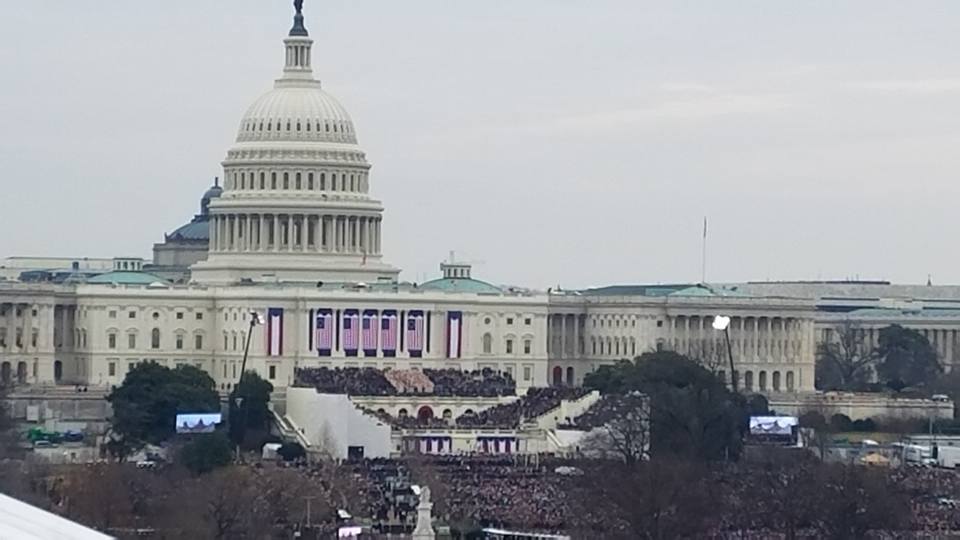 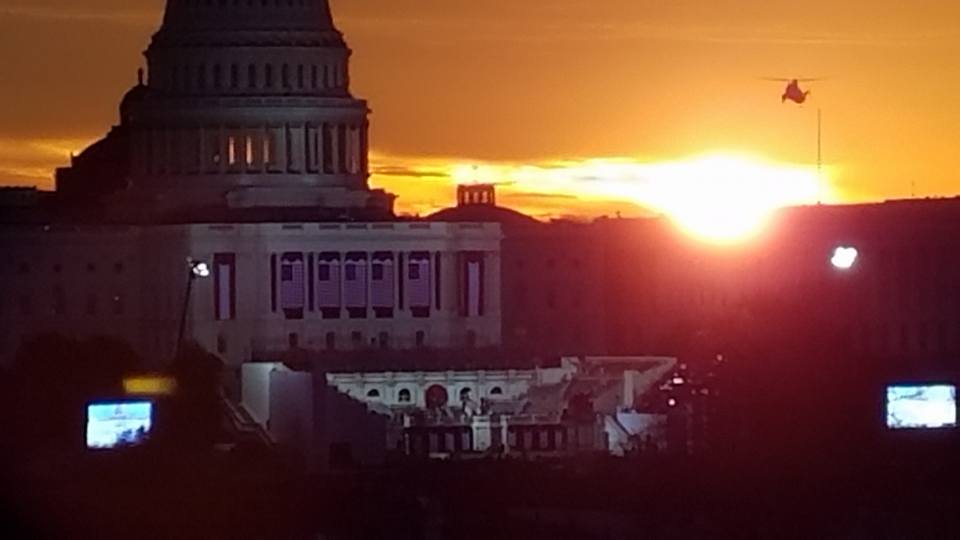